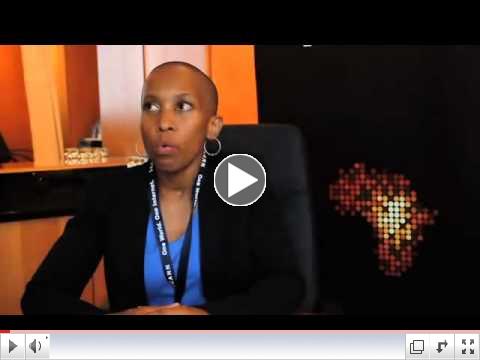 Alice Munyau: trying to legitimize a massive cover-up and Fraud

In the above YouTube Video interview at ICANN 44 Prague, Alice Munyau made the following statements which DCA transcribed after watching the video on YouTube:

Alice finally ended her ludicrous self-exposé interview by admitting that she has NOT looked at the Applicant Guidebook in detail.