DotConnectAfrica ranked as 7  Most Innovative Cryptocurrency Companies in Nairobi

DotConnectAfrica Group ranked as seven Nairobi Based Most Innovative Cryptocurrency Companies by Nairobi Daily.  The companies, startups and institutions listed are all exceptional companies and were selected based on: Track record,  Executive leadership, Market share, Innovation, and ESG rating, and are well worth a follow, said the Nairobi Daily.
Since its inception, DCA has been working on Internet-centric products and services.  After its restructuring in 2020, the Nairobi-based group has been focused on the development of a Fintech App for women that allow for various financial services, including applications for its popular Miss.Afica seed-fund grants, loans, money transfers, bill pay, secure cryptocurrency, and a shopping platform.  READ MORE » 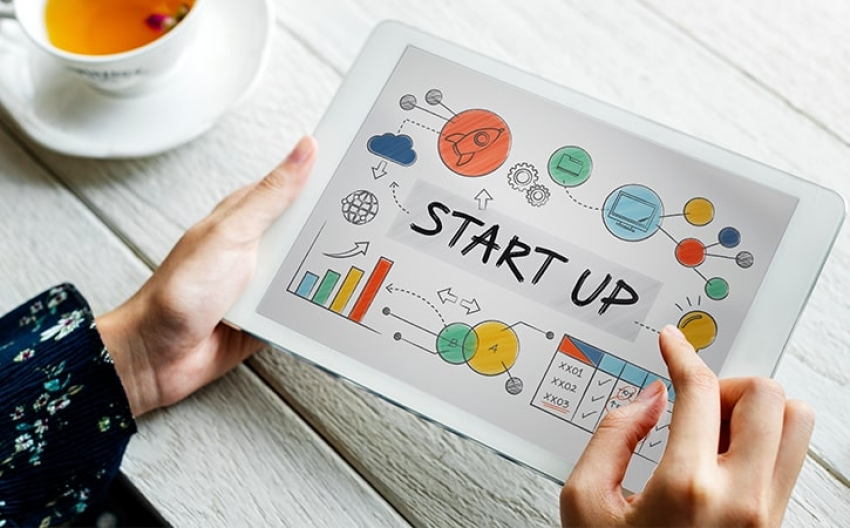 As funding for startups falls across the globe, Africa is standing out as a notable exception, with its under-served population outweighing the impact of inflation and slowing economies.

Funding for startups in the world’s second-largest continent more than doubled to $3.14 billion in the first six months of the year, according to research firm Africa: The Big Deal. That compares with a decline ranging from 3.7% in Europe to 43% in Latin American and the Caribbean. READ MORE» 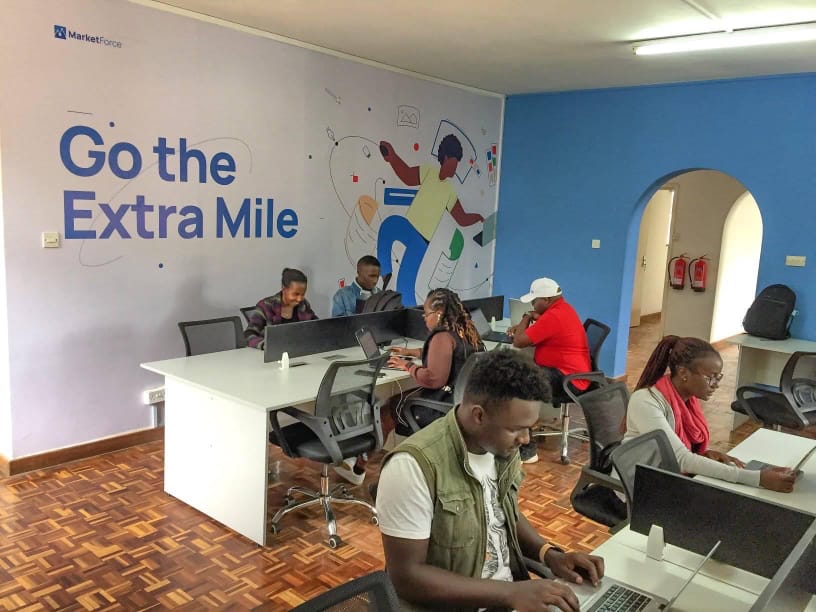 Marketforce had more than 600 employees before the event last month, so about 9% of its overall workforce was affected, mainly from field sales, supply chain and customer experience departments.

Some of these roles were instrumental to Marketforce’s growth over the past year as the company concentrated its efforts on onboarding thousands of merchants to its RejaReja platform. However, they had become redundant now that the company wants to drive more revenue per merchant, said the CEO. READ MORE» 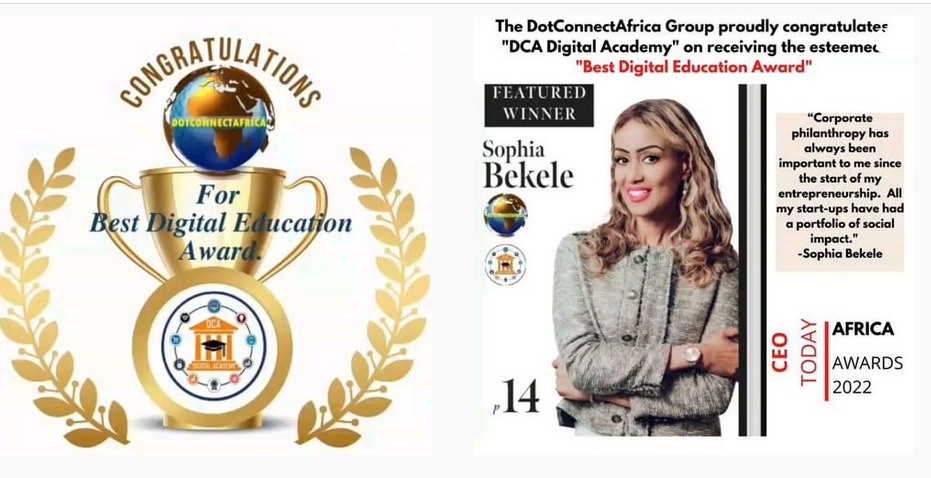 According to the DCA press release, The DCA Digital Academy is  run by DotConnectAfrica (DCA) Trust based in Mauritius, a non-profit arm of the DCA Group, formed to advance education in the digital economy in Africa.  READ MORE» 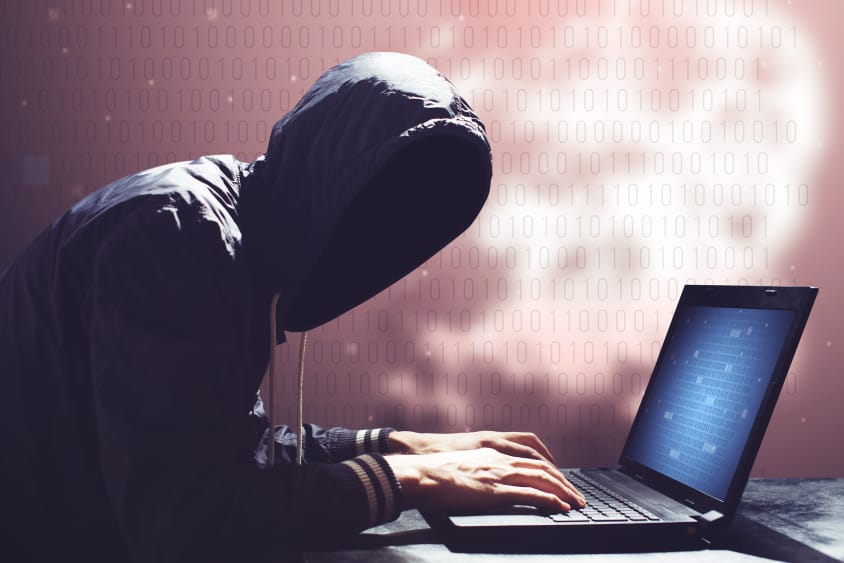 The last two decades have witnessed increased technology adoption in Africa. According to Forbes, there are more than 600 million total internet users in Africa.

But the rise of the internet also has a dark side, with the growing risk of private citizens, businesses, and governments falling victim to cybercrime. READ MORE » 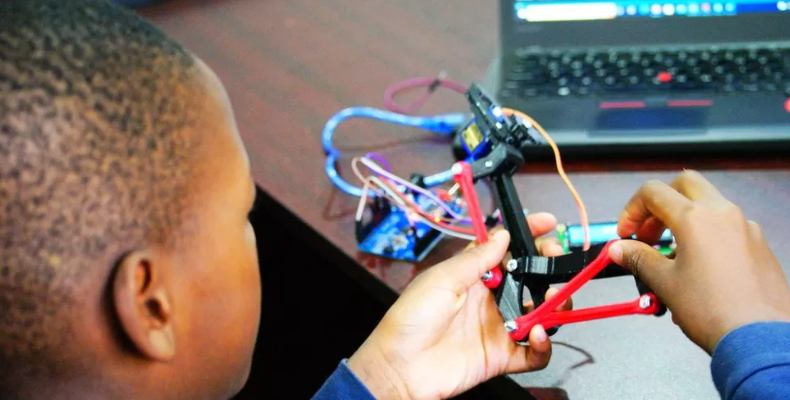 Kenya’s tech hub: Meet the DIY coders and gurus of the future

Children in Nairobi, are now getting trained to build robots using motors and wires and also learning on how to use software to spell their name on a computer.READ MORE » 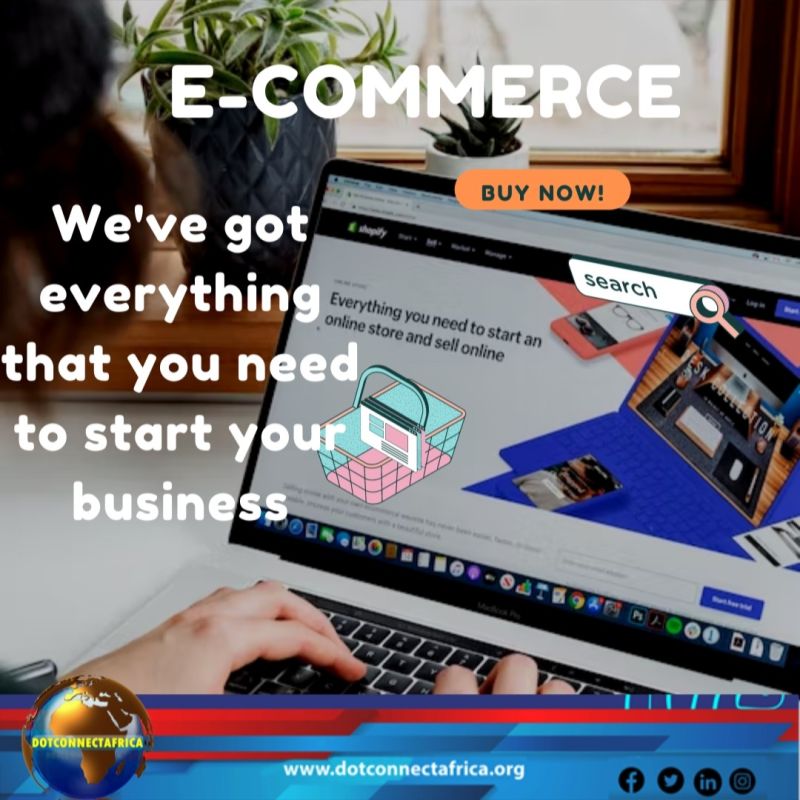 Contact DotConnectAfrica to get assistance in coming up with result orientated E-Commerce strategies today! 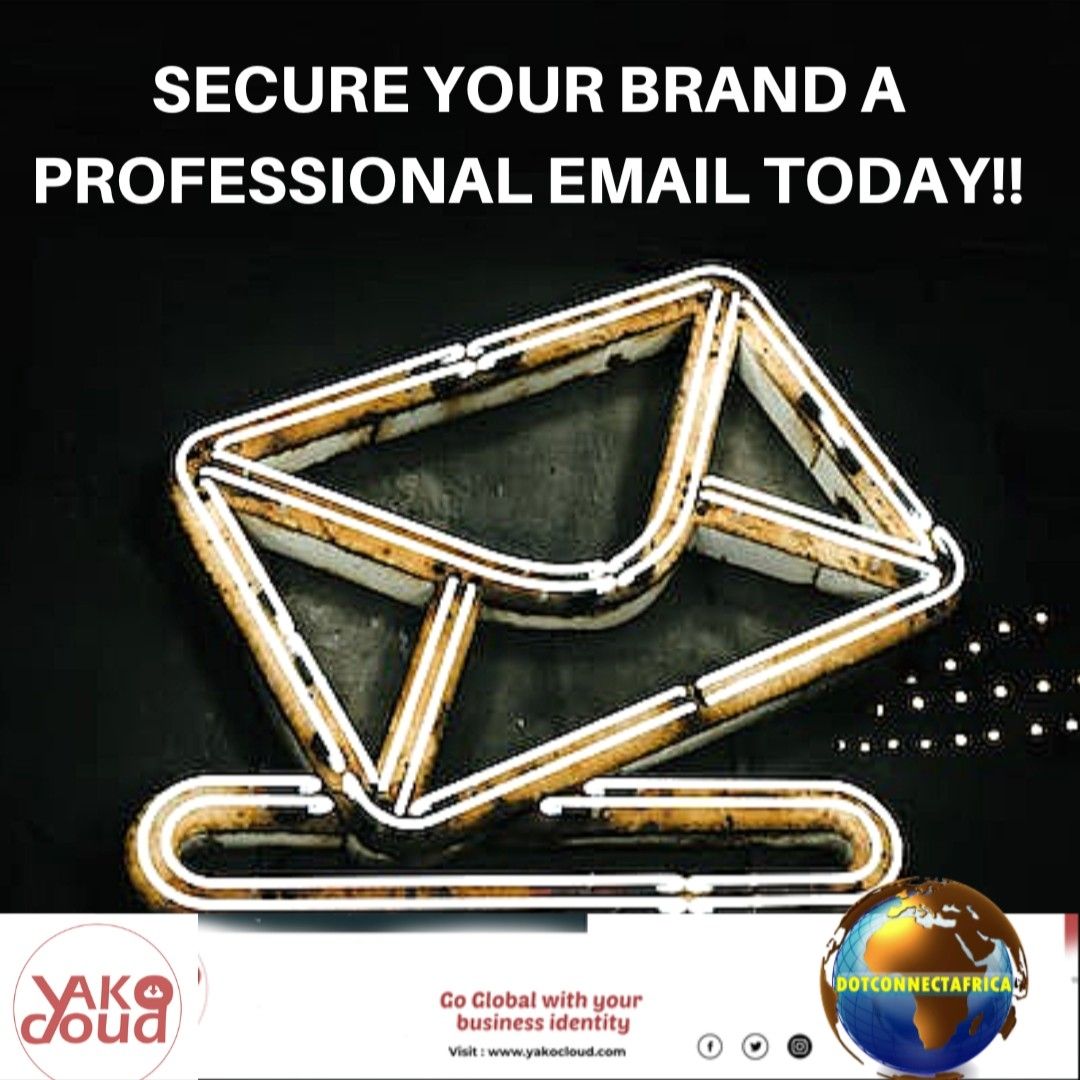 Welcome 2023: A Year of Sustainable Technology