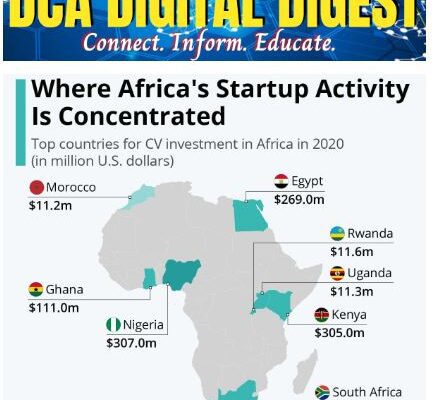 In a period of two years, Adanian Labs has grown beyond Kenya, by establishing a presence in Tanzania, Zambia, South Africa, and Nigeria, some of the biggest startup and tech hubs in Africa.

It is eyeing a pan-African presence by 2025 as it races to help build 300 companies over the next five years. In the interim, the lab is planning on establishing a presence in the Democratic Republic of Congo (DRC), Senegal, and the Ivory Coast, and considering a franchise model to help it fast-track its growth.  READ MORE » 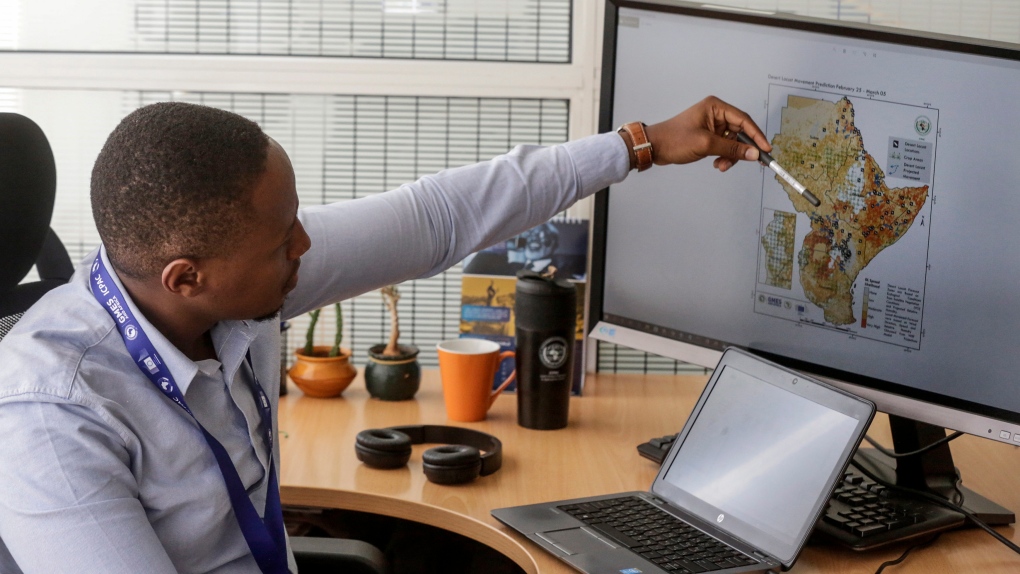 In May 2022, the largest locust infestation in a quarter-century descended on South Africa’s Eastern Cape, stripping five million hectares of grazing land. With another swarm predicted for September, the arrival of spring in the Southern Hemisphere, farmers in the vast 168,966 km². Provinces have joined with researchers to introduce a high-tech innovation to track locust swarms in real-time in the hopes of targeting them for extermination before they cause severe damage.

This will mark the first time the cutting-edge software is used to track locusts in South Africa, says Bruce Jones, the country representative for EarthRanger, a software product of the Allen Institute for Artificial Intelligence, a non-profit research institute. The software solution, developed by Vulcan Incorporated in partnership with several conservation and technology partners, combines real-time data from ranger patrols, remote imaging, and various sensors to generate real-time wildlife and/or pest reports covering vast swaths of land. READ MORE» 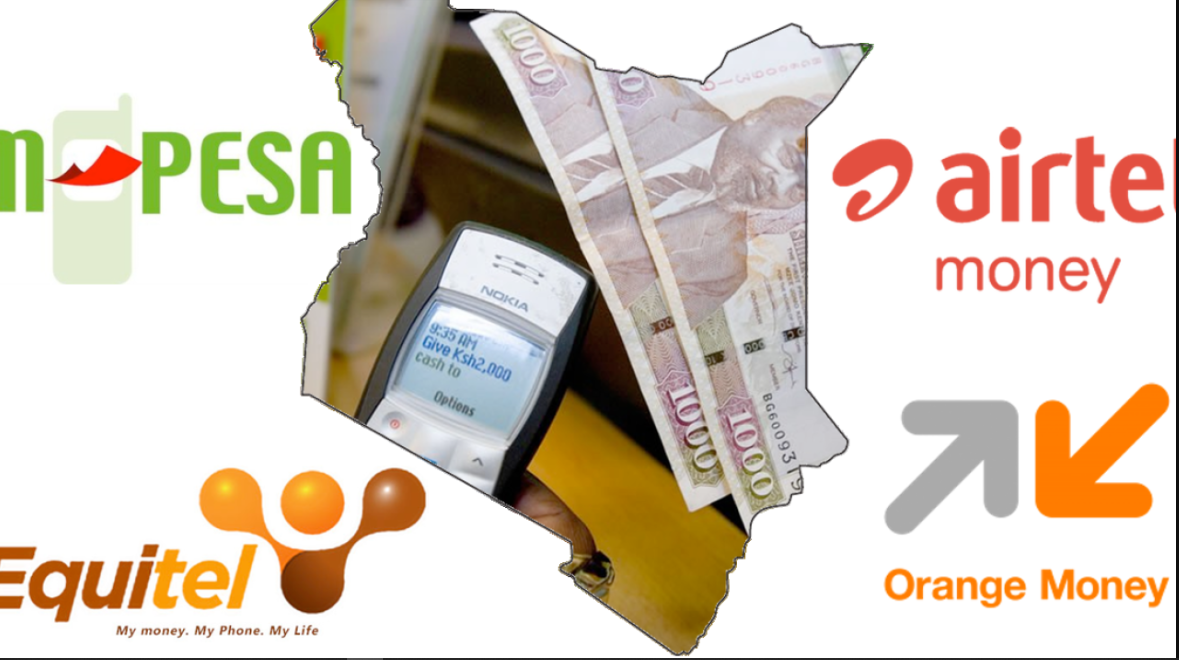 3. The Role of Mobile Money in Kenya’s Tech Surge

Over the last decade, Kenya has witnessed significant technological growth, with the country now considered among the leading nations on that front in Africa.

Dubbed Silicon Savannah, the East African nation has become the reference point for technological advancement not only in the region but also on the entire continent. Kenya is not about to relent in its quest to become the technology haven on the continent, with the government committing $210 million of the 2021/2022 budget to ICT. READ MORE » 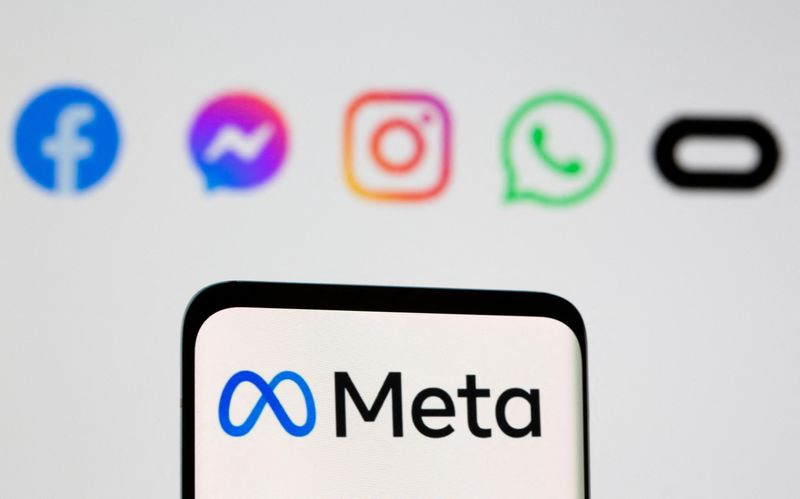 The owner of Facebook a Meta moderation panel receives a million appeals against removed posts Instagram set up the oversight board as an independent body to give users the chance to challenge the company’s often contentious decisions about social media posts.

For those updating statuses or posting pictures still on Facebook, you would know posts that include violence, hate speech, or bullying will be taken down. READ MORE »

How to Create a Digital Transformation Strategy that Works.