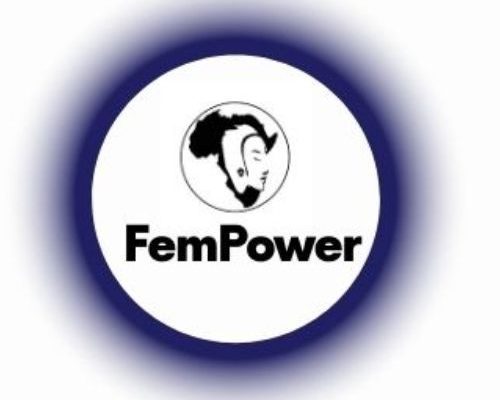 This year has been a whirlwind, but we’re moving forward with a little aggression.

We love to see more women shattering glass ceilings and grabbing the world by the lapels.

As we try to make the most of what is left of 2020, this is the time to get out of your comfort zone. They only call it a comfort zone because nothing gets done there.

US Supreme Court Justice Ruth Bader Ginsburg, who died of cancer at the age of 87, was a passionate, astute and outspoken advocate of women’s rights, civil liberties and the rule of law.
As serious as she was about these subjects, she also had a way of highlighting critical issues with humour, embracing her nickname “Notorious RBG” and commenting that she and rapper Notorious BIG had something in common: “We were both born and bred in Brooklyn, New York.”

Ginsburg’s most memorable quote on gender equality was, “My mother told me to be a lady. And for her, that meant be your own person, be independent.”

Ginsburg, the Supreme Court’s feminist icon, not only changed the law but also transformed the roles of men and women in society.

Rubadiri is a presenter with Citizen TV in Kenya, where she hosts the channel’s prime-time shows.

She’s a multifaceted journalist in East Africa and has interviewed some of the leading names in politics and current affairs.

The award was created to honour Komla Dumor, a presenter for BBC World News, who died suddenly aged 41 in 2014.

Charlette N’Guessan from Ivory Coast has been awarded the 2020 Royal Academy of Engineering’s Africa Prize for Engineering Innovation.

This was in recognition of a digital verification system that N’Guessan and her team developed.

N’Guessan is the first woman to win the award, which could revolutionize cyber security and help curb identity fraud on the continent.

N’Guessan and her team won the £25,000 award (about $33,000) for BACE API, a digital verification system that uses Artificial Intelligence and facial recognition to verify the identities of Africans remotely and in real-time.

You have a deadline looming. However, instead of doing your work, you are fiddling with miscellaneous things like checking email, social media, watching videos, and surfing blogs and forums.

You know you should be working, but you just don’t feel like doing anything.

We are all familiar with the procrastination phenomenon. When we procrastinate, we squander away our free time and put off important tasks we should be doing till it’s too late. And when it is indeed too late, we panic and wish we got started earlier.