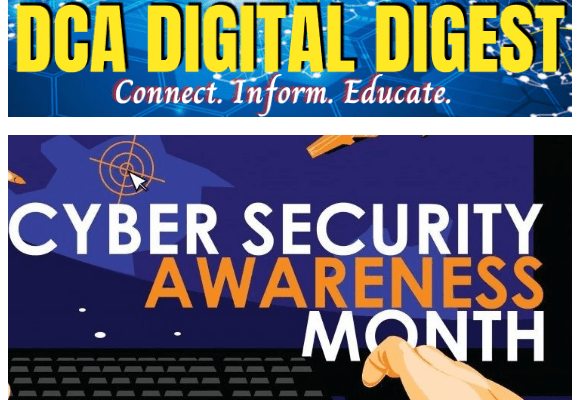 October is International Cybersecurity Awareness Month. To help raise awareness, DotConnectAfrica Group is doing everything it can this month to help those cyber experts keep pace. We would like to invite you to a virtual webforum where we will discuss how we can curb cyber crimes in the digital sphere.

We will encourage online users to #becybersmart since 4 percent of organizations have experienced more cyberattacks this year. Being a cybersecurity professional means always learning to keep up with the constantly growing and evolving threat landscape. This roundtable conversation will help both professionals and business leaders build fundamental knowledge and understand cybersecurity concepts.  READ MORE » 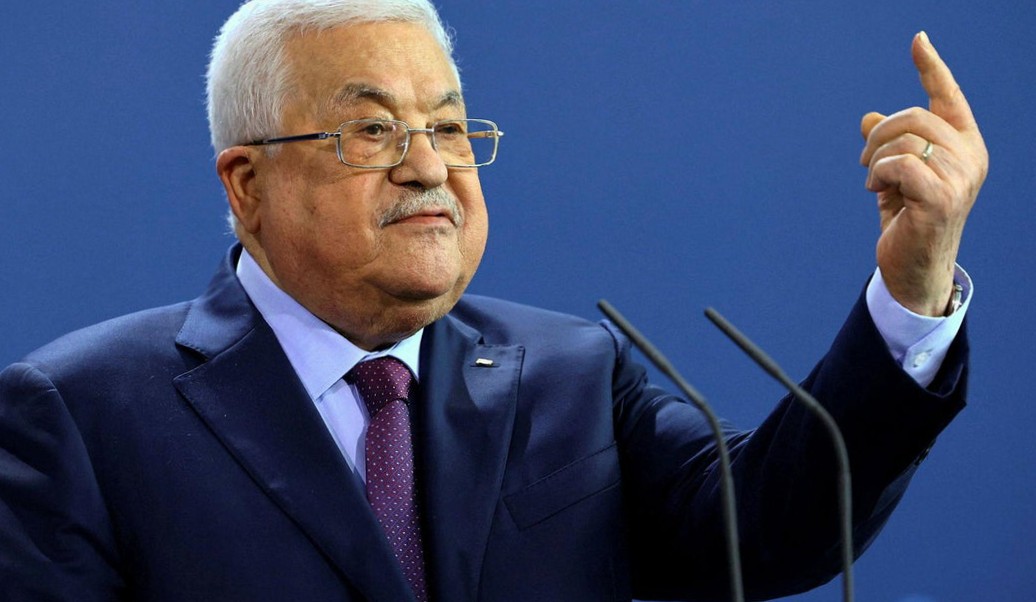 Kenyan startup Ponea gaining momentum in driving access to medical services
Serial Kenyan tech entrepreneur Mike Macharia has spent the last two decades helping enterprises like East Africa’s biggest telco Safaricom to create an infrastructure that bolsters their growth. His firm, Seven Seas Technologies, has previously worked with governments, too — having been involved in the initial implementation of the decentralized service delivery hubs Huduma Centres, which grant citizens access to nearly all government services through a single portal.
A few years ago, Macharia was also contracted by the Kenyan government to build the now abandoned national hospital information system, which he says would have transformed healthcare delivery in the country. The end of that project, in 2019, however, did not kill his innovativeness; instead, it inspired him to launch Ponea Health as a marketplace for healthcare services.   READ MORE » 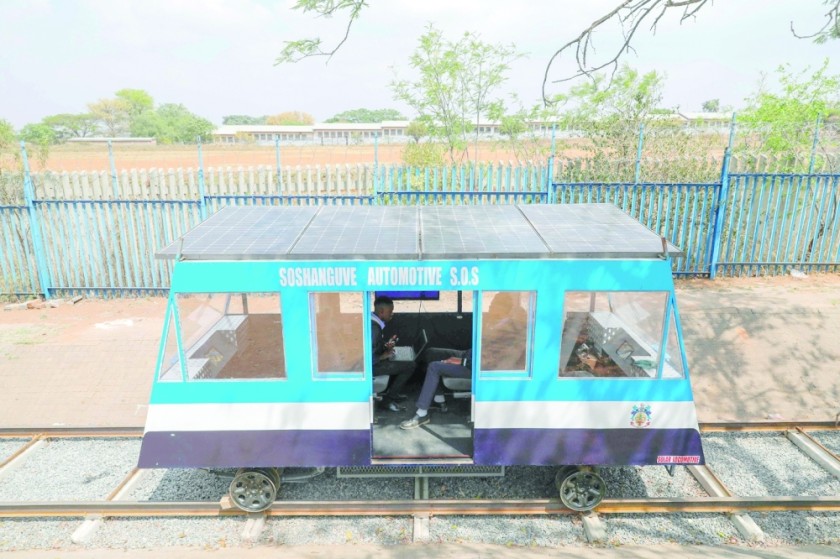 For years, students in a South African township have seen their parents struggle to use trains for daily commutes, the railways frequently hobbled by power outages and cable thefts. READ MORE » 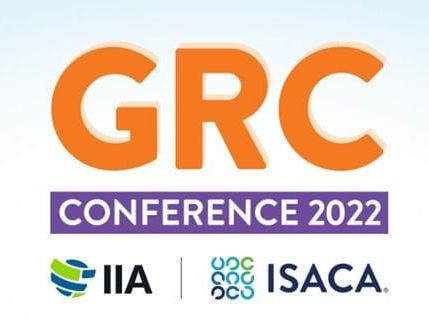 Our Founder and CEO, Sophia Bekele was invited to speak at the 2022 GRC Conference which continues to be the premier education event for information technology audit, security, governance, risk, and compliance professionals.    The conference was held at JW Marriot Grande Hotel in Orlando, Florida on 22 – 24 August and featured five tracks packed with top-flight speakers and cutting-edge topics. Speaking at the session Sophia presented a topic on Vision 2030, “Enabling Digital Transparency & Accountability, Through Digital Transformation”, Sophia spoke on her experiences in her early tech startups which were tasked with bridging the digital divide in developing economies via Web 1.0/2.0 technologies focusing on building connectivity and mass computerization and content development, which she noted was a path towards “digital transformation” on its own accord.   READ MORE » 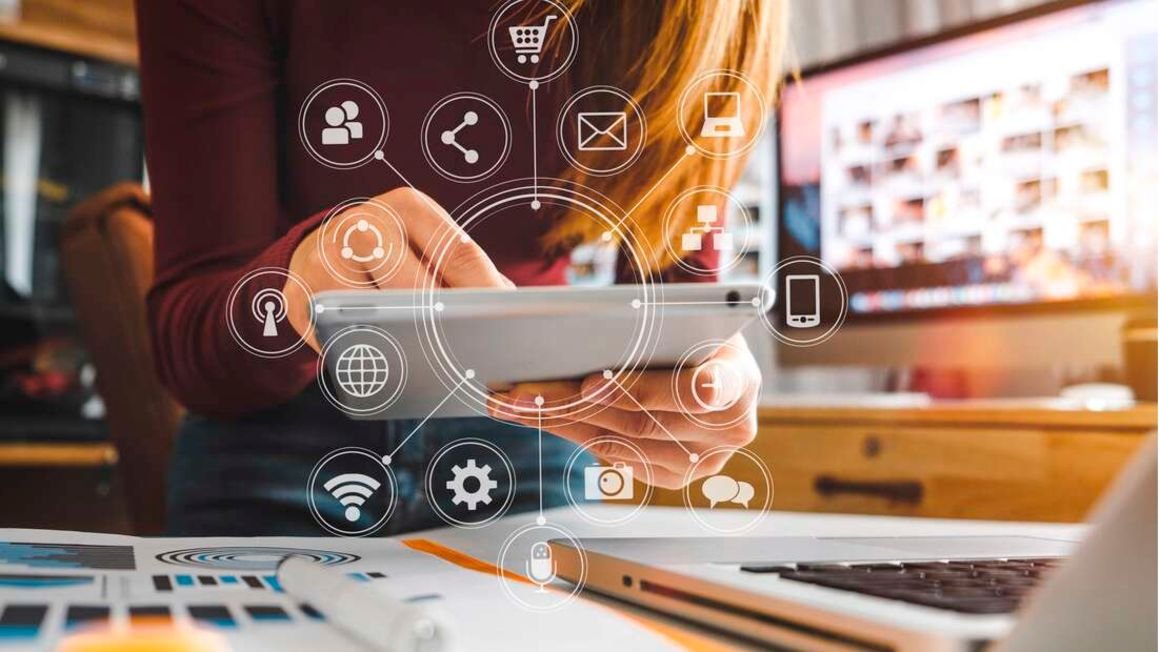 Digital finance is reshaping the African banking landscape through its ease of use and focus on customer experience. In Southern and East Africa, the quick increase in internet access is creating a market for financial services seemingly out of thin air. READ MORE» 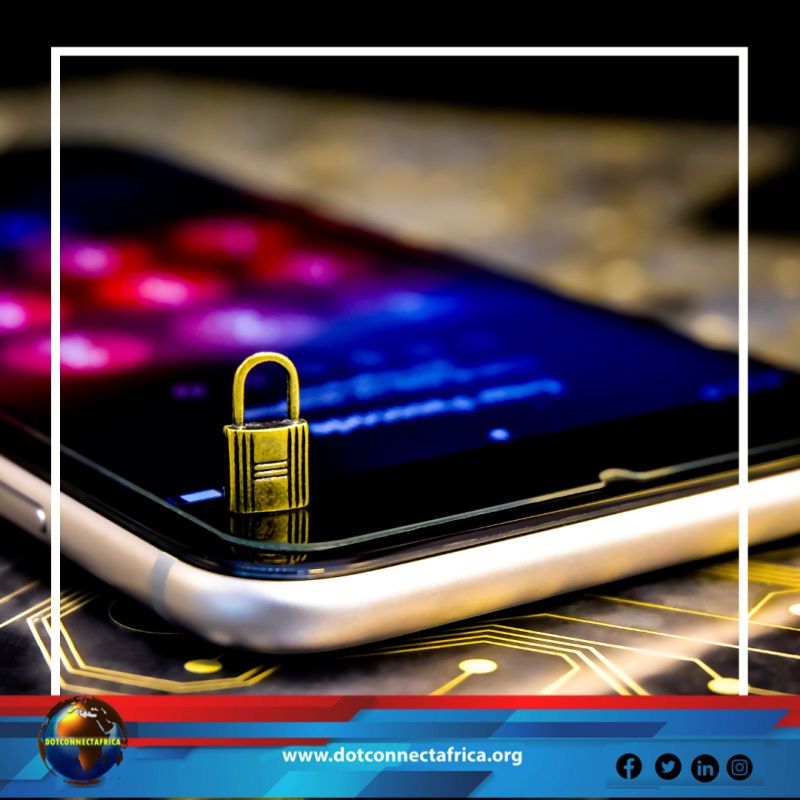 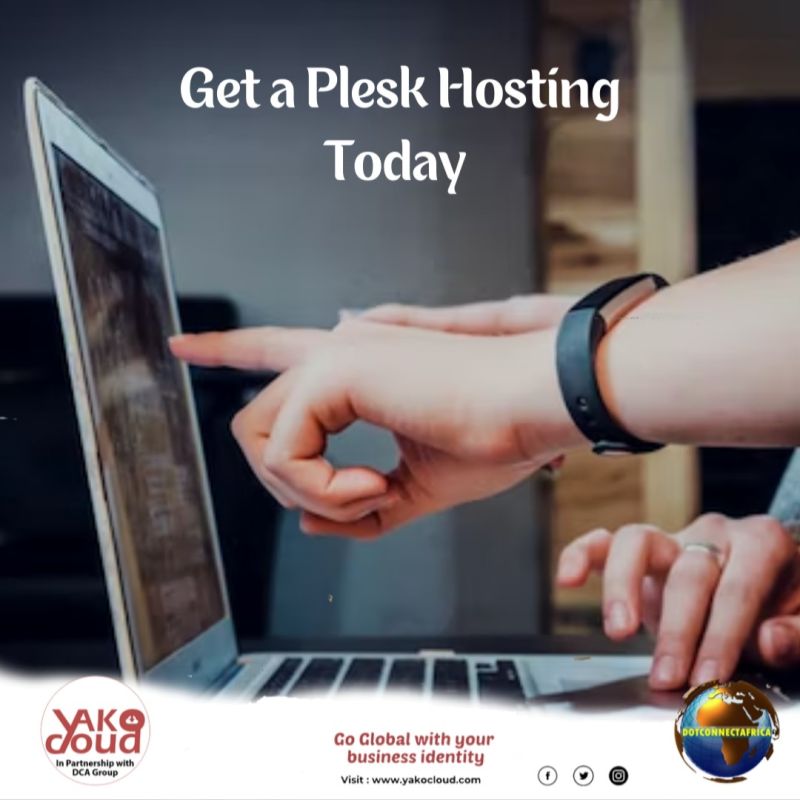